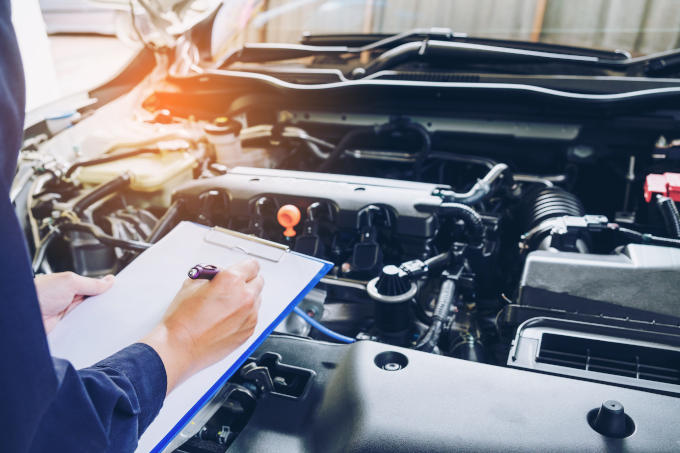 When it comes to a vehicle’s major systems, it’s easy to think of them as entirely independent and not affected by other systems and components. Having worked on many transmissions, engines, and other vehicle maintenance here in Knoxville, TN, we can tell you that this isn’t the case.

If you think you may be having issues with your transmission, it may be because another damaged, worn, or failing component may be negatively impacting it.

If you drive an off-road vehicle, SUV, truck, or other 4WD vehicle, your vehicle is equipped with universal joints—also known as u-joints. As part of the driveshaft, their job is to compensate for the difference in height between the rear axle and your vehicle’s transmission. In the worst situations, allowing these joints to become excessively worn can cause severe vibration, worn bushing, seal damage, and—at a minimum—cause your vehicle to leak transmission fluid.

Loss of transmission fluid means less lubricant in your transmission, which increases friction and heat generation, vastly increasing the chances of damage caused by overheating.

Your vehicle's mechanical interior contains many sensors to maintain the harmony and balance of your vehicle’s many electrical and mechanical systems. Below are some examples of ones that will directly and negatively affect the transmission if they should become worn or otherwise defective.

If you notice a considerable drop in acceleration and power levels when driving, as well as an unwelcome “Hello!” from your Check Engine Light, one explanation could be a faulty intake air temperature (IAT) sensor. The IAT measures air temperature coming into your engine so that the correct air/fuel mixture can be calculated. But why does that matter, and what does it have to do with the transmission?

When the engine doesn’t have the right balance of fuel and oxygen, it works harder to try and compensate. Symptoms of this imbalance include rough idling, juddering, and reduced fuel efficiency. Remember, these systems are connected, so a stressed engine passes that stress onto other systems, such as the transmission.

Like your IAT, the mass airflow sensor (MAF) measures how much load is put on your engine and transmission by measuring the amount of air/oxygen flowing into your engine.

Without knowing how much oxygen is in the engine, your vehicle’s computer doesn’t know how much fuel is needed to balance the mix, so your vehicle ends up either “too rich” or “too lean”—neither of which benefits the engine. Low oxygen levels and high fuel levels (rich) will start to decrease your gas mileage; high oxygen with low fuel levels (lean) will bring worse results: overheating, engine failure, and more. The amount of air also directly indicates how much throttle opening is happening and how much load is being put on the engine and transmission.

The transmission uses the MAF sensor to know how much pressure is needed to keep the clutches from slipping. A dirty or bad MAF can cause serious damage to your transmission, reduce mileage, cause the engine to run improperly, and likely set off the Check Engine Light. As mentioned above, an engine working under these stressful conditions passes that strain onto the transmission.

The manifold absolute pressure sensor (MAP) is another key component for managing the air-fuel ratio and calculating engine and transmission load. Most vehicles with fuel-injection systems have a MAF or MAP sensor, and some have both. This sensor communicates with the vehicle’s central computer, transmission control module, and fuel management system.

If your MAP sensor is faulty, symptoms include lack of power, rough idling, hard starts, declining fuel economy, increased stalling, transmission performance problems, and the Check Engine Light (CEL) turning on. Replacing this sensor can be costly, but the cost is nothing compared to what it would cost to replace the surrounding affected systems if you leave it defective.

Your wheel bearings are a set of steel balls held together in a toughened metal ring. The bearings fit snugly inside your wheel’s hub (the hollow metal piece in the center), riding on the metal axle shaft. Their job is to reduce the friction that occurs when the wheels spin.

A typical set of wheel bearings are made for durability and will last anywhere from 80,000 to 100,000 miles. Even so, knowing the warning signs of bad bearings is critical since they can negatively affect your transmission, especially if your wheel bearing and hubs are equipped with wheel speed sensors. Worn wheel bearings can upset the delicate measurement of wheel speed and cause your transmission to misbehave. A frozen or severely damaged wheel bearing can cause severe damage and significant safety concerns. The most common symptoms include noises coming from the wheels, grinding or grating noises, or possibly a squealing noise. If you notice that these sounds change as you speed up or slow down, there’s a good chance that the bearing is causing the strange noise.

Don’t take every noise you hear from your wheels as a sign of bearing problems, however. For example, humming noises from the wheels are often connected with tires or the CV joint, not your wheel bearings.

Remember that the torque that turns those wheels comes directly from the transmission. When a bad bearing causes wheels to increase their resistance or even stop spinning while you’re on the road, it’s dangerous for you as a driver and can send damaging shockwaves back up to the transmission, causing serious damage.

Engine misfires and faulty spark plugs can also cause issues with your transmission. A misfire, bad spark plugs, or poorly performing engine parts contribute to a reduced overall performance level, which is bad news for your transmission, engine, and other components.

More precisely, if you have bad spark plugs causing engine misfires, this can cause shock in the transmission that will wear the clutch when the friction disc engages with the drums and other parts. When engines and transmissions do not work correctly, they struggle to perform, which increases wear, elevating the possibility of internal failure.

Get Your Vehicle Checked Out in Knoxville, TN

Many other things can affect the transmission performance, including the alternator, battery, coolant levels, and mounts. There’s almost no scenario in which damage to one part doesn’t affect the rest of your vehicle. In short, damage ensues when one part doesn’t perform in sync with the others. Our precise diagnostic testing can pinpoint the problem affecting your transmission.

If you’re worried about strange noises, excess heat, odd smells, leaking fluids, or if it has just been a long time since your vehicle was last serviced, schedule an appointment at our AAMCO Knoxville Center today! 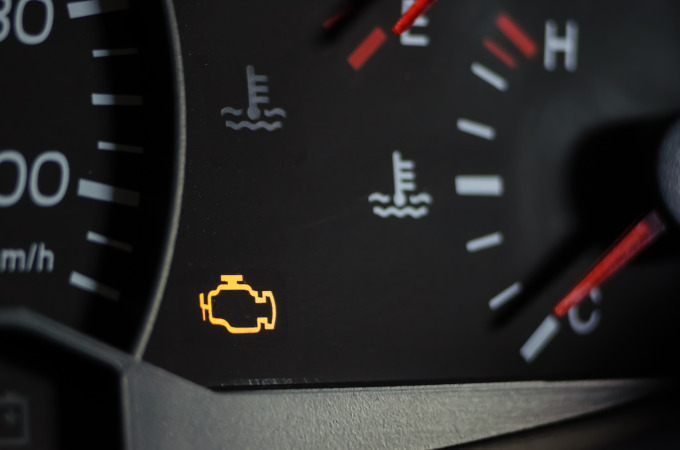 Why Is Your Check Engine Light On? 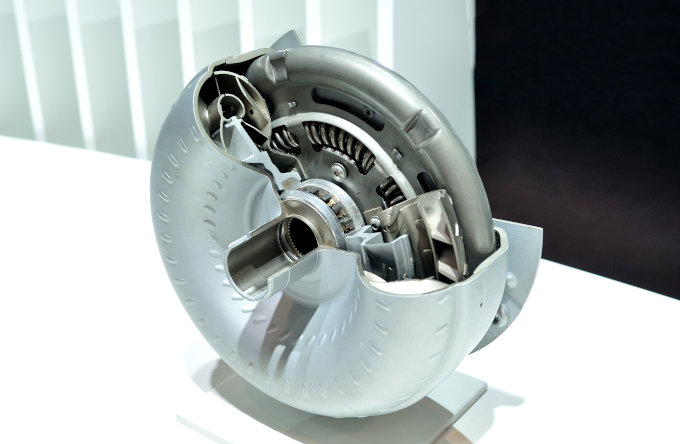 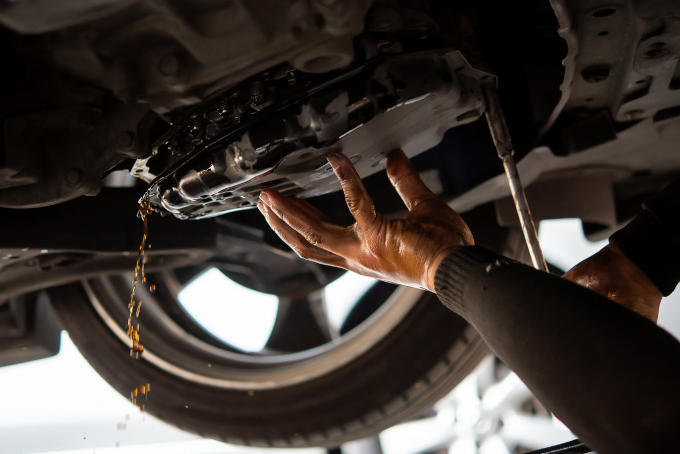